Yoga – A complete science for curing all diseases 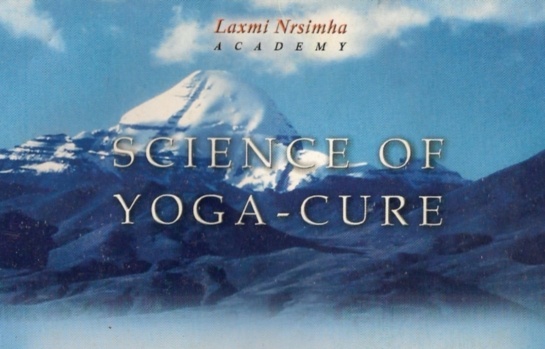 Thousands of years ago, Rishi Munis utilised this science of Yoga, by which they led long and healthy lives. The process of Yoga is coming from the Vedas and it is a complete treatment for the human body.

This yogic process can be practised by one situated in any ashram. It is the necessity in the growth of a healthy family, community, nation, and the world at large. With the development of so-called modern civilisation, the influence of Kali Yoga has increased, resulting in quarrel and a life full of anxiety. To get free from such a distressful condition, we need to practise Yoga.

The sages in ancient times have taught inner cleansing of the body and self-realization. Along with that, yoga can fully cure diseases like diabetes, obesity, constipation, malfunctioning of digestive system, body aches, and nervous problems such as paralysis, spinal cord disorders, high blood pressure, cholesterol, heart diseases, back pain, mental tension and depression.

You can download our Service Details in PDF file

The Bhagavad Gita, uses the term yoga extensively in a variety of ways. In addition to an entire chapter (ch. 6) dedicated to traditional yoga practice, including meditation, it introduces three prominent types of yoga:

Madhusudana Sarasvati (b. circa 1490) divided the Gita into three sections, with the first six chapters dealing with Karma yoga, the middle six with Bhakti yoga, and the last six with Jnana (knowledge). Other commentators ascribe a different ‘yoga’ to each chapter, delineating eighteen different yogas.